Try other great brownie toppings and my personal favorite, chocolate frosting for brownies.

These delicious caramel brownies also have nuts and chocolate chips. You can leave out the nuts if you absolutely have to. I won't judge you for it. 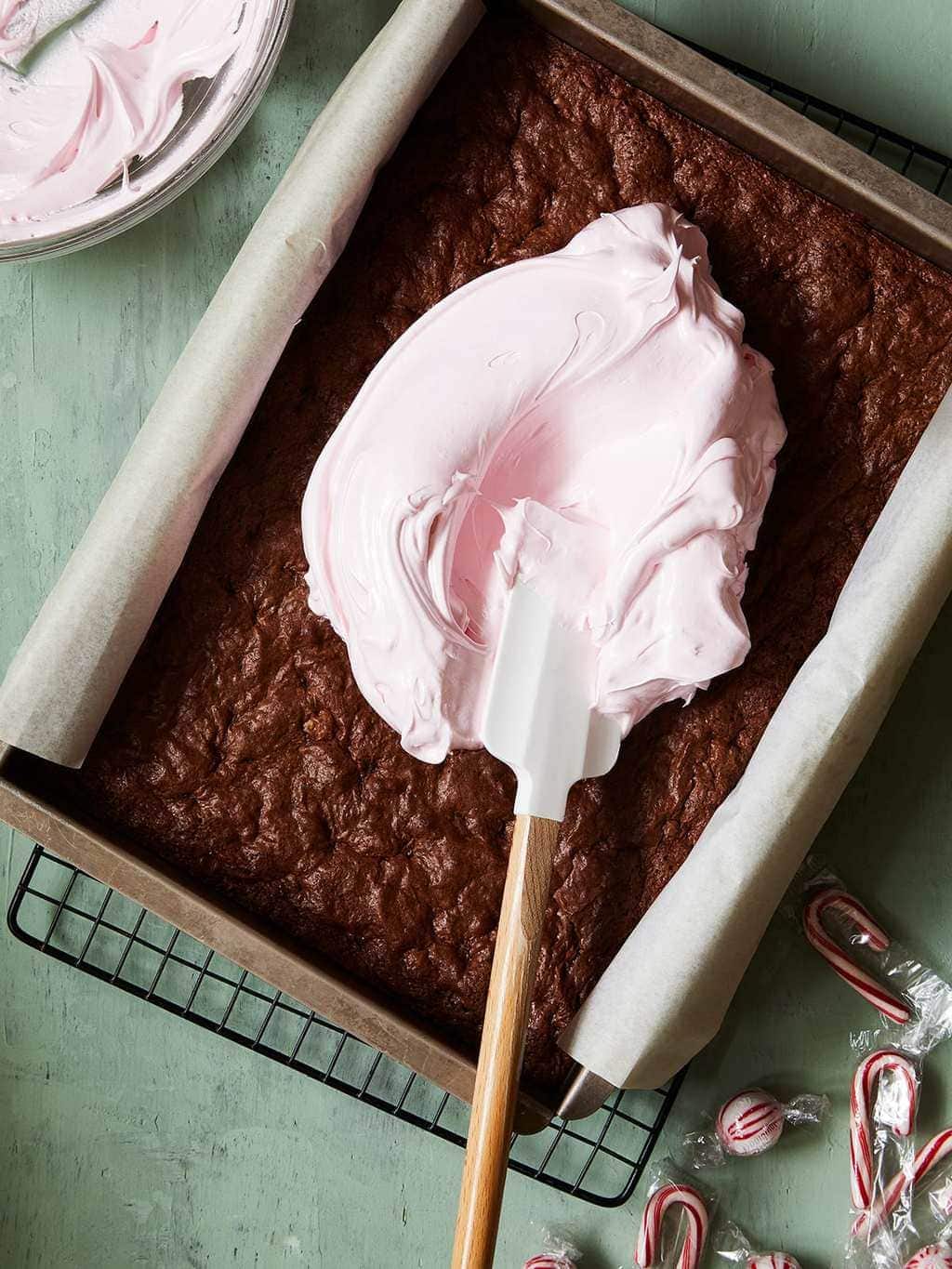 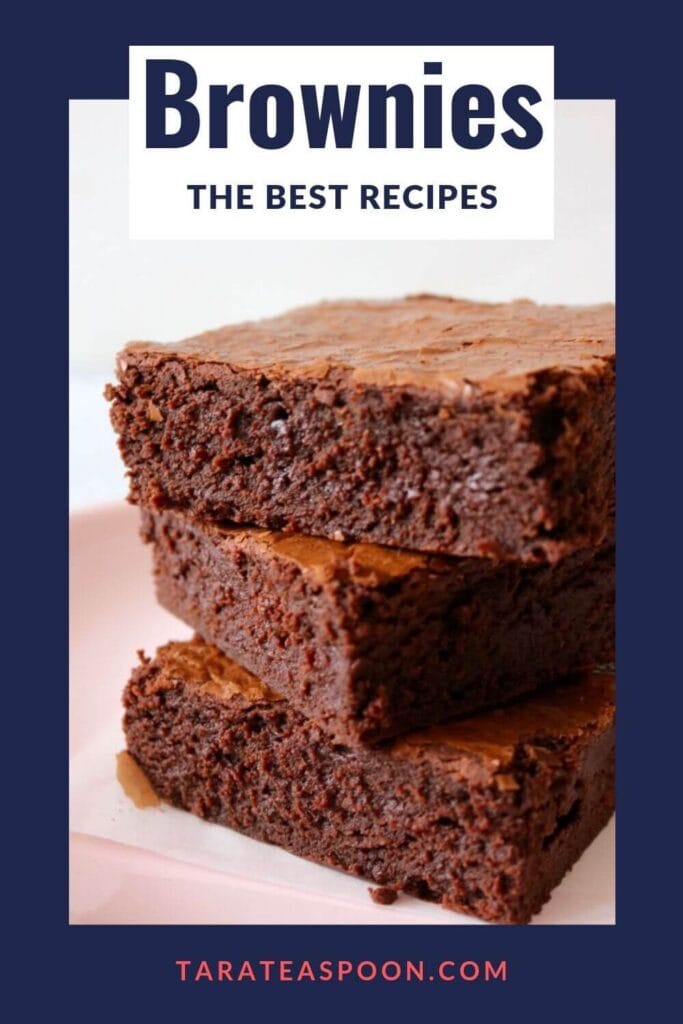 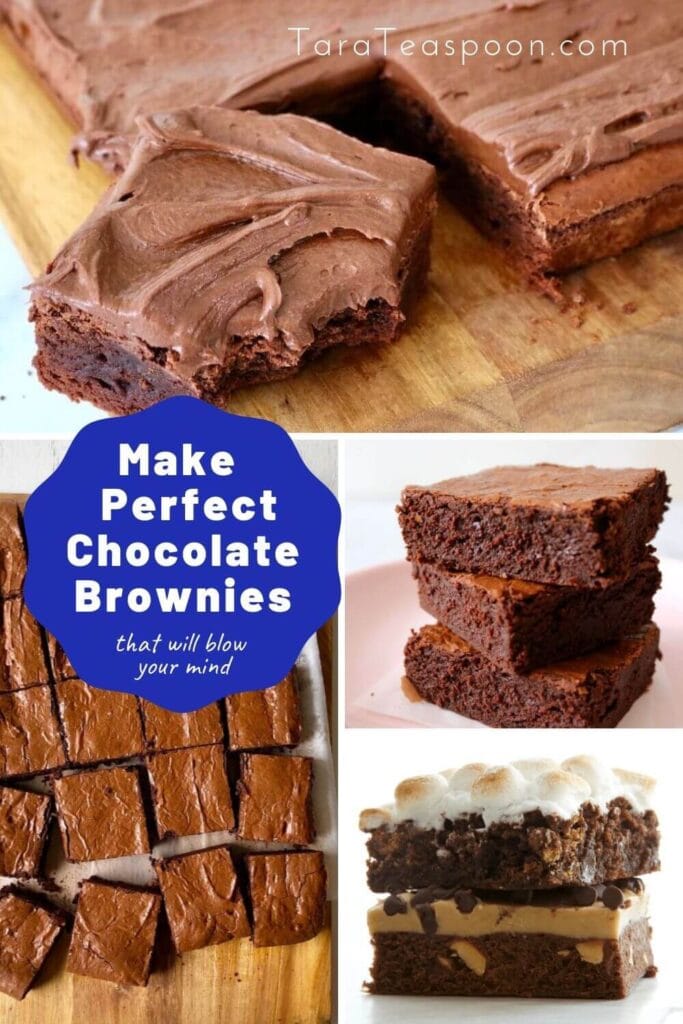 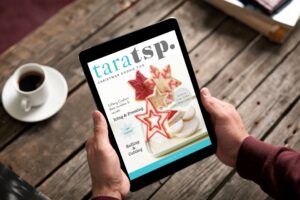 In this group, we share dinner, dessert, snack, and lunch recipes. Any and all recipes are welcome (with a few rules). Let’s make cooking and baking at home fun!